Roland Paulsen is a sociologist, author, and a Senior Lecturer at Lund University. He took his PhD in sociology at Uppsala University with one year as a Fulbright Scholar at Cornell University.

Paulsen’s research focuses on the sociology of work, medical sociology, cultural studies, the meaning of work and also the meaninglessness of work which are the subjects of two of his books: Return to Meaning: A Social Science with Something to Say (Oxford University Press, 2017), and Empty Labor: Idleness and Workplace Resistance (Cambridge University Press, 2014). He has also written three books in Swedish, including What if: The New Age of Anxiety (see also Bonniers Rights). His work has been translated to eight languages.

In addition to this academic work, Paulsen regularly writes for Dagens Nyheter, Swedens largest daily newspaper. He has also contributed to a number of other outlets including The Atlantic, The Guardian and In These Times. His media appearances include The Economist, Wall Street Journal, BBC Radio 4, Le Monde, El País, Süddeutsche Zeitung, Die Zeit and Libération.

Paulsen has received a number of awards for his research. His doctoral thesis won the three-year Wallander Scholarship and also the European Group for Organizational Studies Book Award. For his Swedish book Vi bara lyder he was also awarded Natur & Kulturs debattbokspris. Vi bara lyder was also turned to into a play and the short film As We’re Told which won the IDFA Award for Best Short Documentary.

His research has been funded by the Fulbright Program, the Swedish Research Council, the Sweden-America Foundation, the Magnus Bergvall Foundation, the Axel and Margaret Ax:son Johnson Foundation, and the Jan Wallander’s and Tom Hedelius’s foundation.

He currently lives in Stockholm. 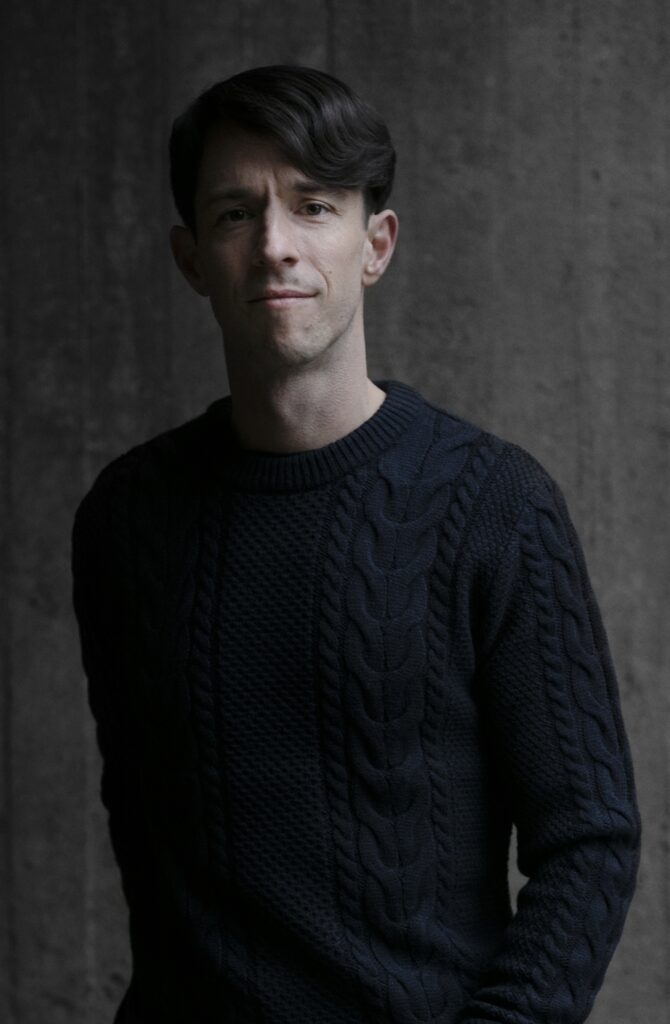